Blast from the Past: Getting our Stories on Screen

The South Australian Film Corporation and History Trust of South Australia present a panel on screen storytelling. Historians, screen producers and executives will discuss high impact stories from South Australia’s past that could translate to big and small screens globally.

Maximising the true potential of Australian content for a global audience involves finding new, rich material moving away from the well-known paths and into new territory – South Australian territory.

Moderator Sandy George will lead a discussion between historians and screen industry representatives about opportunities and challenges of translating history to the screen. The panel will include historians Associate Professor Paul Sendziuk, The University of Adelaide and Dr Kiera Lindsey, UniSA, alongside screen broadcast executives and producers, Joseph Maxwell and Seph McKenna. 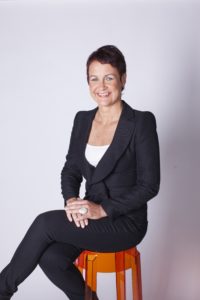 Sandy has tracked the Australian film and television industry for more than 20 years. She’s been correspondent for Screen International, film writer for The Australian, editor of Encore etc etc. In 2015 she partnered with Screen Australia to provide the industry with robust market intelligence on financing. 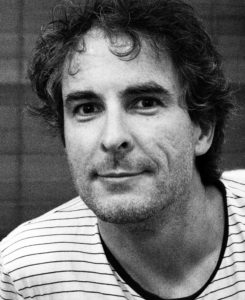 Associate Professor Paul Sendziuk – Head of the Department of History, The University of Adelaide

Paul has particular expertise in the history of post-war Australian immigration, public health and disease. He is the co-author of A History of South Australia (forthcoming); author of Learning to Trust: Australian Responses to AIDS, which was short-listed for the Australian Human Rights and Equal Opportunity Commission’s 2004 Human Rights Award (non-fiction category); and co-editor of Turning Points: Chapters in South Australian History. 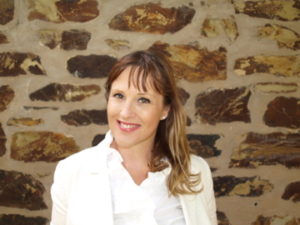 Kiera has a passion for Australian history. She is a Senior Lecturer at UniSA, a regular presenter on ABC radio and the on-camera historian for a new series that will air on Foxtel’s History Channel in late 2017. In 2016 she published her first book, The Convict’s Daughter with Australia’s largest independent publishing house, Allen & Unwin. This received excellent reviews and has been optioned as a film. Kiera is currently writing her next book, which will be published in 2019. Kiera was also part of Creative Development in Australian Acquisitions at Village Roadshow and The Australian Children’s Television Foundation. 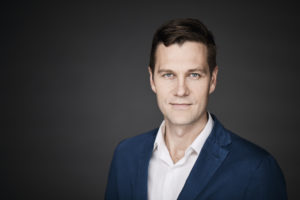 Joseph Maxwell – Head of Documentaries, SBS
Joseph has developed, directed and produced high end, prime time documentaries for most of the major broadcasters in Britain and America, working for many of Britain’s leading production companies. He started as Commissioning Editor for SBS in January 2012 and became head of Documentaries in June 2016. His shows at SBS range from returning series, ‘Who Do You Think You Are?’ to landmark science ‘Uranium: Twisting The Dragon’s Tail’, to provocative single documentaries that explore contemporary Australia ‘Is Australia Racist.’ 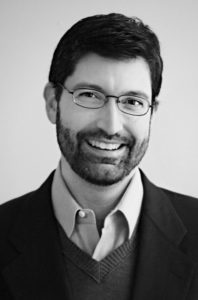 Seph McKenna – Head of Australian Production, Roadshow Films
Seph is an 11-year veteran of the Australian-owned major distributor, Roadshow Films. He holds the role of head of Australian production and is interested in outstanding Australian stories with broad commercial appeal. It would be challenging to argue that Roadshow is not the world’s leading expert on selling Australian films to Australian audiences as judged by their long history in that space and stellar box office results from such Australian generated hits such as Red Dog, Paper Planes, Oddball, Mao’s Last Dancer, and Bran Nue Dae. The always-positive Seph believes that Australians embrace feel-good Australian stories with gusto. Currently as Roadshow moves closer to partnering directly with producers, Seph is working on a number of titles in development written to amuse and delight, including the English language remake of RAMS, THE BRIDGE, GO-KARTS! , PUB-CRAWL, and THE GHAN. Seph is recently returned from working on LIFE, ITSELF in NYC a feature from Dan Fogelman, series creator and show runner of THIS IS US.

Building and shaping the South Australian film industry for more than 40 years, SAFC remains the most experienced screen agency in Australia. The SAFC’s primary focus is on partnering with filmmakers, production and post-production companies that can contribute to the growth of the industry, and ensuring South Australia remains an attractive location for the filming and production of world class content for film, television and online.