Among the many migrants who came to South Australia seeking a new life in the early twentieth century were over 1,750 British boys who arrived under the Barwell and Little Brothers farm apprenticeship schemes. These boys and young men went to work on the land, and their varied experiences reflect the families and farms they were sent to and the work to which they were put.

The Barwell Boys display explores the history of the youth migration schemes, the experiences of the boys, and their contributions in later life. It was produced by The Barwell Boys and Little Brothers Family and Friends Association and is based on a larger temporary exhibition held at the Migration Museum in 2013 to celebrate the centenary of South Australia’s British farm apprentice schemes.

It comprises six single-sided pull-up panels. Images taken of the travelling display when it was shown at the Royal Adelaide Show in 2013 can be seen here. 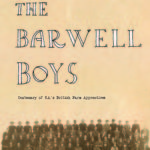 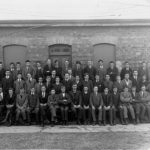 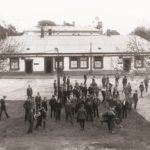 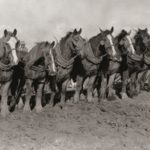 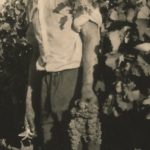