Launched in 2015, this travelling exhibition recognises Aboriginal and Torres Strait Islander military service. Despite discrimination in everyday life and in national enlistment policy, Aboriginal and Torres Strait Islander people volunteered and served in all conflicts in which Australia has been involved. The service of the ten people in this display extends from the First World War to Afghanistan. Viewers will be moved by their courage and achievements. 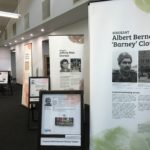 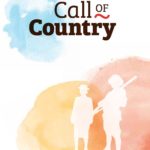