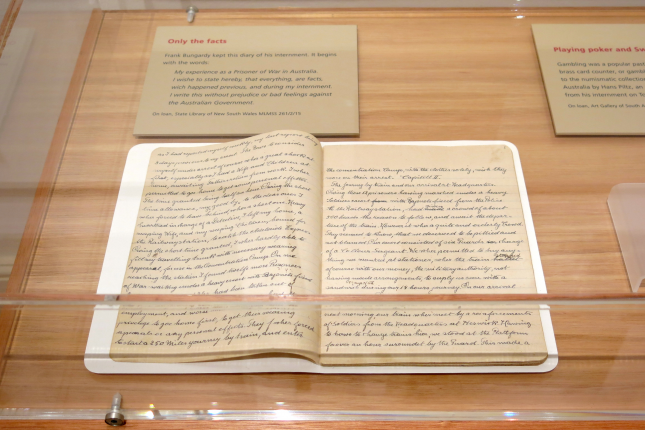 A matter of perspective

What you are looking for will influence the way you conduct your research. You will often have a strong understanding of the local impact of some events and issues. Try also to look at local stories from broader national and international perspectives. For example if you are conducting research for a display about children and growing up in your area there is a range of possible angles you could consider:

Each research path you take will lead you to other possible records you can investigate.