As a statutory authority, the History Trust of South Australia reports to Parliament and our Board of Trustees are accountable through the Minister for Education.

Elizabeth Ho OAM is Chairperson of the Board of Trustees. She has held a number of senior positions in the public and higher education sectors and has considerable experience in community engagement, governance, marketing and sponsorship, strategic planning, public programs, and cultural diversity policy. She has other governance roles and has served on state and national boards. Elizabeth is a Fellow of both the University of SA and the Institute of Public Administration Australia. She was a member of the State Heritage Authority. She directed heritage and cultural services at the State Library of SA before becoming Director of UniSA’s Bob Hawke Prime Ministerial Centre (1999-2014) . Awarded an OAM for services to education and women in 2012, she is listed on the SA Women’s Honour Roll for her contribution to state advancement. She has co-authored with celebrated chef Cheong Liew OAM on Australian – Asian food culture, and has made professional contributions to literature dealing with SA history and other fields of public interest. 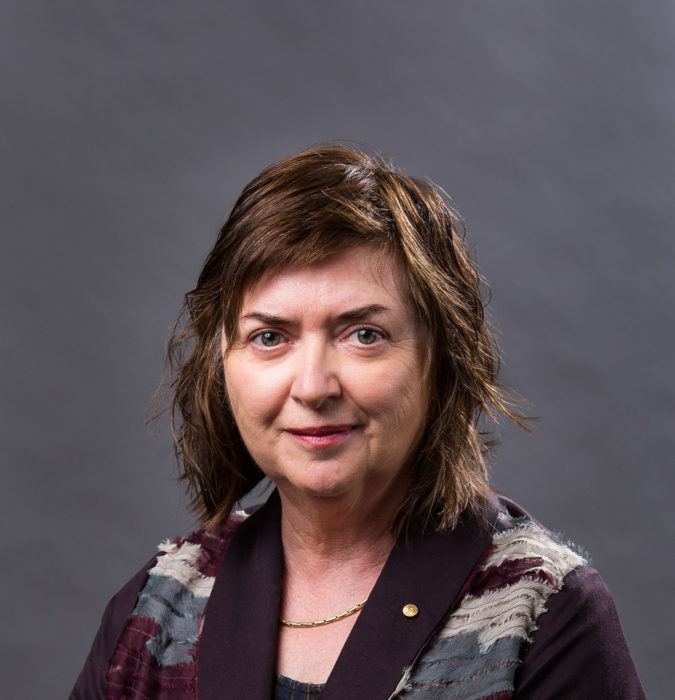 Dr Eva Balan-Vnuk is the granddaughter of migrants, and holds the position of Executive Director, ICT and Digital Government, in the Department of the Premier and Cabinet, South Australia. She is passionate about technology as an enabler for greater engagement, productivity, collaboration and creativity. Eva has a PhD in innovation and entrepreneurship from the University of Adelaide, and is Director of Novita Children’s Services. 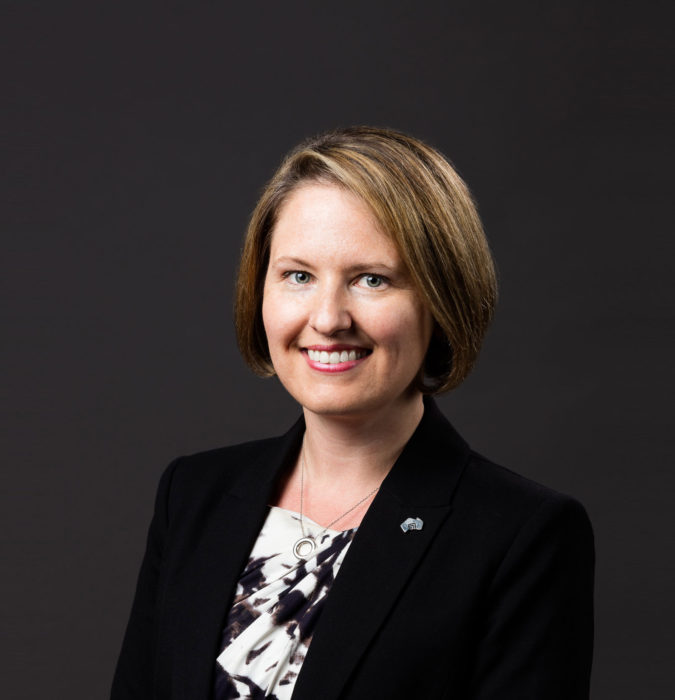 Vesna Drapac is an Associate Professor of History at the University of Adelaide. She is a graduate of the University of Adelaide (BA and BA Hons) and holds a doctorate from the University of Oxford where she studied as a Rhodes Scholar. Her research and publications are in the areas of modern European history and Australian immigration. Vesna has had extensive experience working with migrant community organisations in South Australia and nationally.  She is particularly interested in multicultural practice in education, in cultural institutions, and in broadcasting.  Vesna is a past member of the SA Multicultural and Ethnic Affairs Commission and she was a member of the Council of Aquinas College for several years. 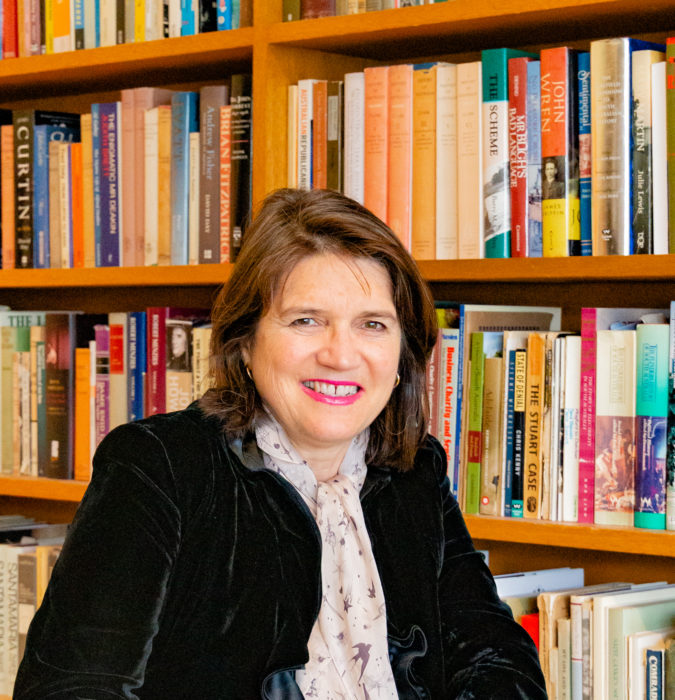 Michael Lennon’s 25-year international career in housing, planning and urban development spans his role as CEO of the Glasgow Housing Association, where he oversaw and lead the largest housing stock transfer in Europe. Prior to then he was the inaugural CEO of Housing New Zealand Corporation, resulting in a period of rapid growth and success. 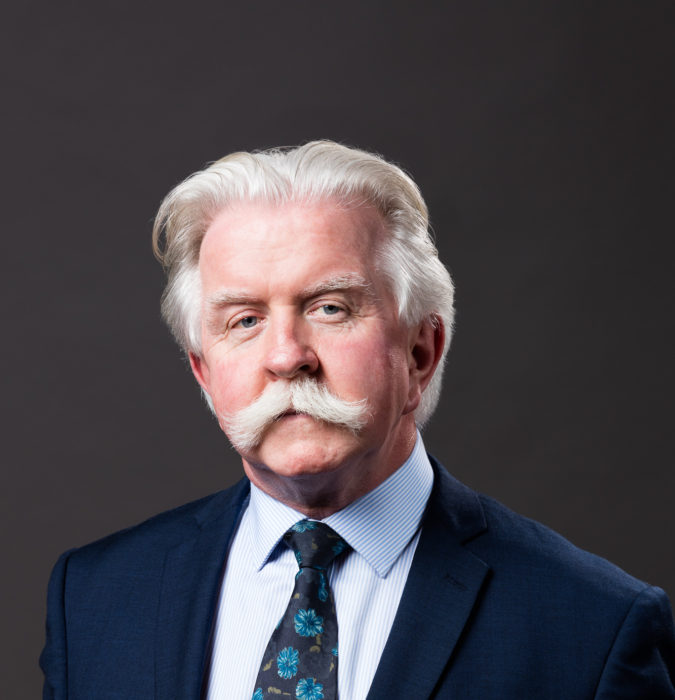 Michael Neale is Managing Director and Principal Consultant of Literally Brilliant, a strategic marketing consultancy company. Prior to this he had a distinguished career in corporate marketing in Australia and the UK. He holds a Masters of Business by research, is a Fellow of the Australian Marketing Institute and is a Graduate of the Institute of Company Directors. He chairs a number of Global Advisory Boards for a diverse range of client companies. In 2016, he became Chair of the Bay to Birdwood, one of the world’s great historic motoring events, held annually in South Australia. 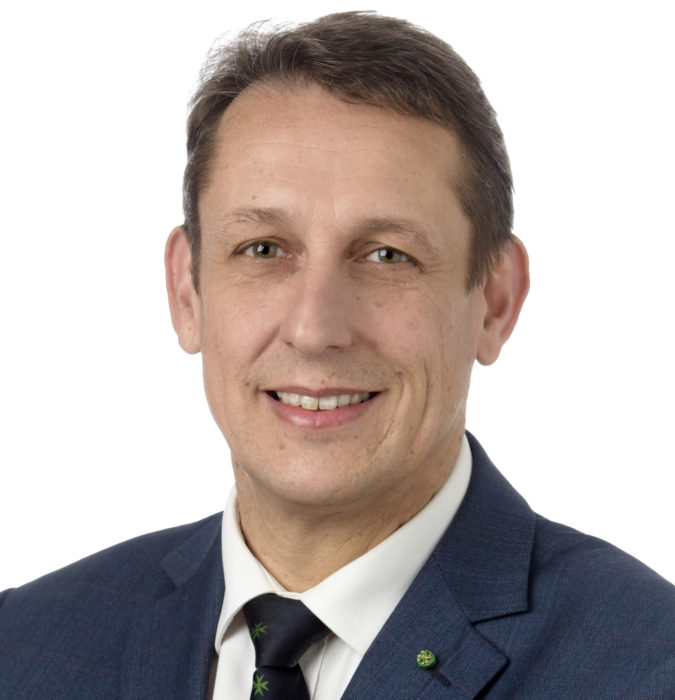 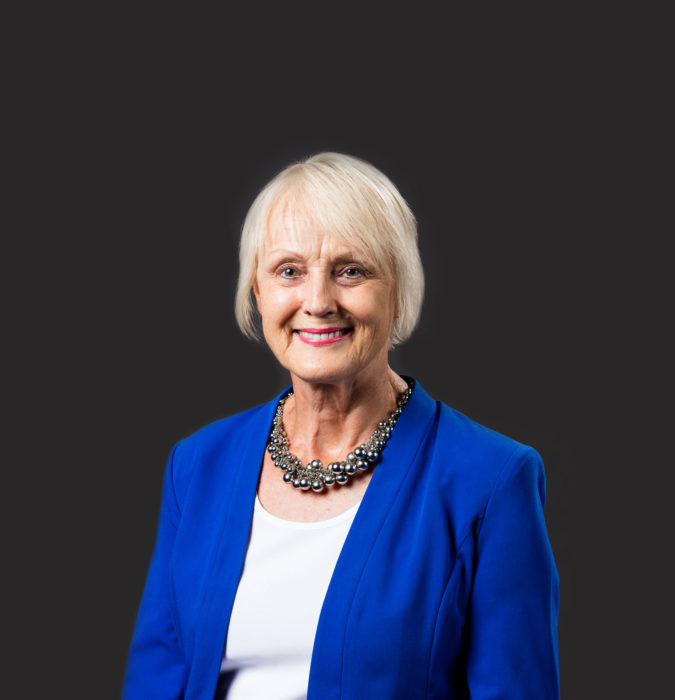 Dr Jared Thomas is a Nukunu person of the Southern Flinders Ranges and the Curator of Aboriginal and Torres Strait Islander Art and Cultural Material at the South Australian Museum. An international award winning author, his titles include The Game Day series with Patty Mills, Dallas Davis, the Scientist and the City Kids for children, and Sweet Guy, Calypso Summer and Songs That Sound Like Blood for young adults. Jared’s writing explores the power of belonging and culture.

Jared has worked as a University of South Australia Communications lecturer with a specialisation in protocols for art and creative production that involved Aboriginal people and culture, and Manager, Aboriginal and Torres Strait Islander Arts and Culture, Arts SA. He currently serves on the Australia Council for the Arts Aboriginal and Torres Strait Islander Strategy Panel. Jared is an Ambassador of the Indigenous Literacy Foundation and South Australian Premier’s Reading Challenge.

Jared’s pursuits through the South Australian Museum explore new methodologies and models for engaging Aboriginal people and communities in the telling of their stories and the custodianship of their material culture. 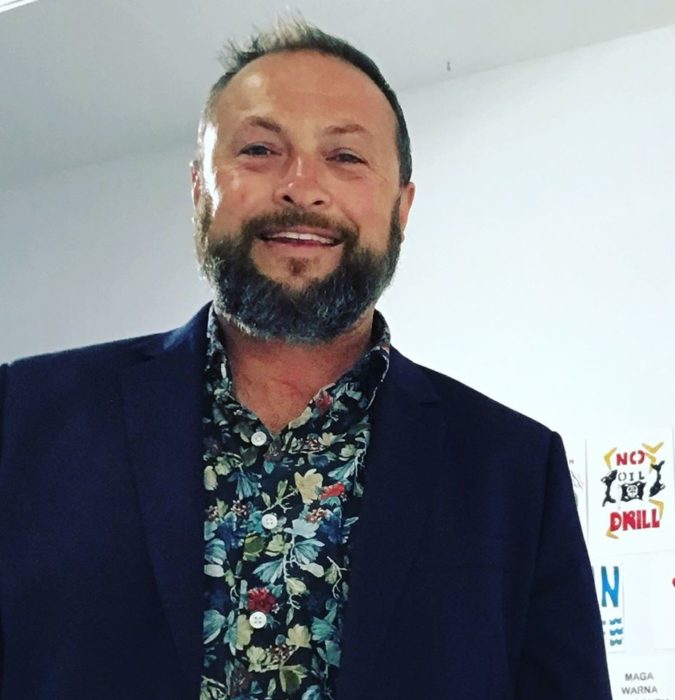 John Voumard is the Principal of Voumard Lawyers, a regional law firm servicing the northern areas of SA. Over his 37 years of private practice, he has become a proficient practitioner in many areas of the Law, and is especially skilled in dealing with farming businesses and their succession.

John and his wife live on a mixed farming property north of Jamestown.

John has had a lifelong interest in our state’s history and heritage.

For several years in the late 1990s and early 2000s, John was the Event Director of the Bundaleer Forest Concert weekend – an acclaimed event managed and delivered by community volunteers. As part of those weekends, John and Ruth were privileged to be able to reconnect Ngadjuri traditional owners with their Country.

John is currently the Chair of the Yorke and Northern Local Health Network, leading the transition from departmental oversight to devolved governance by a skills-based Board. 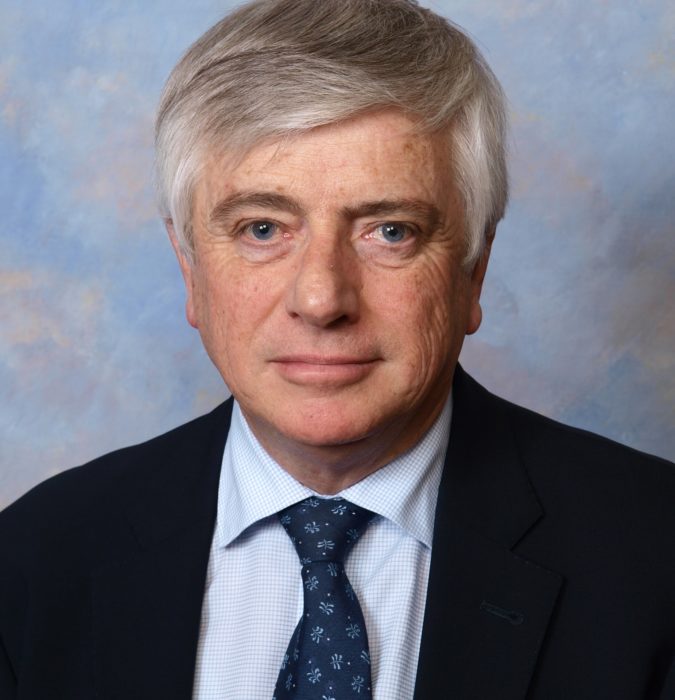